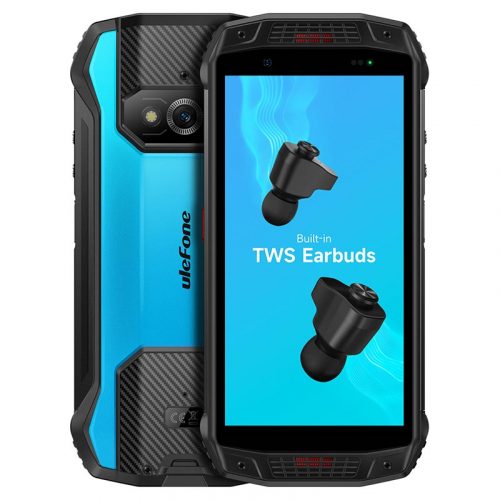 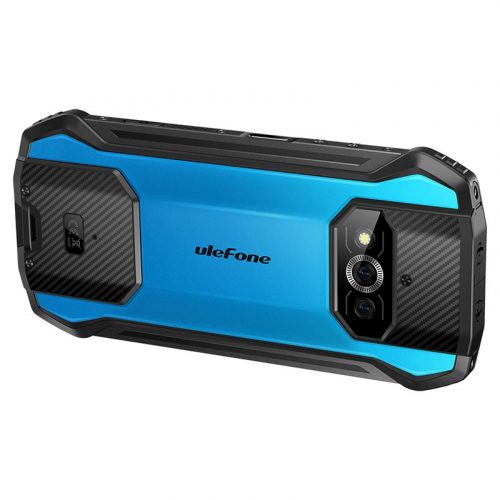 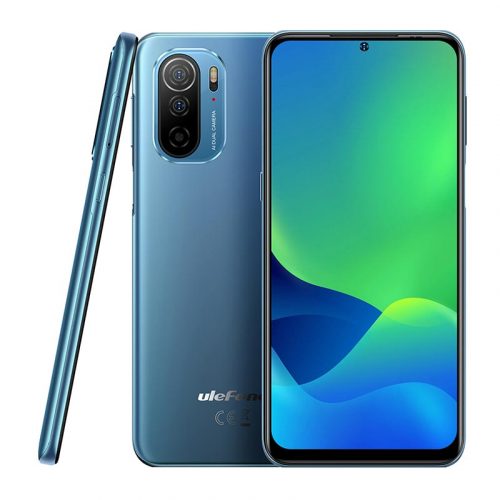 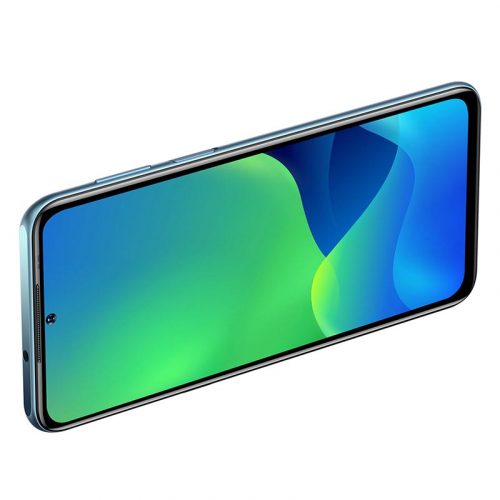 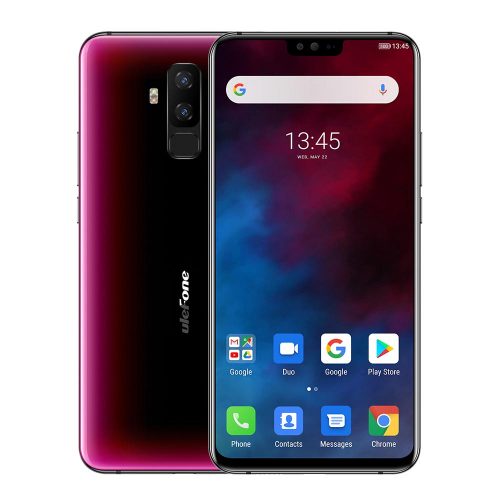 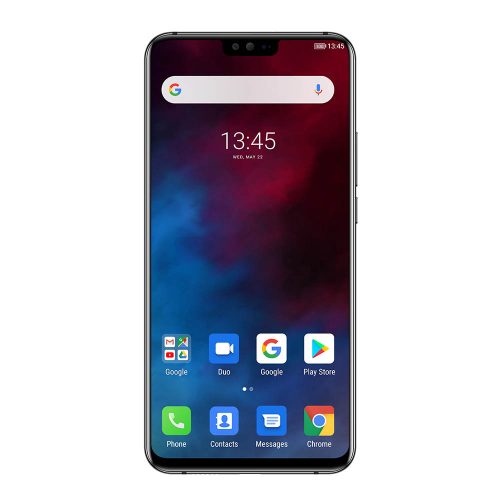 Here you will find all the products from UlefoneMobile.

For example, Armor Series: mostly, they are rugged phones and high-end products of Ulefone. The most hot-selling models are Armor 17 Pro, Armor 15，Armor 12, Armor 11t, Armor 11, Armor 10, Armor 9 as well as Armor 8 pro. In addition, they had great quality and wide use.

On the other hand,  Note Series: They are the low-end mobile phone of Ulefone which mostly cost little. The most hot-selling models are Note 13P, Note 9P, Note 7P.

Lastly, Armor X Series. They are the middle-end rugged smartphone from Ulefone, which are cost-effective.  The Most hot-selling models are Armor X10 pro, Armor X10, Armor X9 pro.

Create an Account
Start typing to see products you are looking for.
Shop
0 items Cart
My account