As the mobile industry’s next big thing is 5G adoption and extension, MediaTek released today its new 5G flagship SoC – Dimensity 1000 in Shenzhen. Also, the Chinese rugged phone manufacturer Ulefone revealed that they will be bringing 5G to rugged phones in 2020 using MediaTek’s new SoC.

This year was the year that the commercial use of 5G kicked off and operators in many countries around the world are beginning to upgrade their infrastructure to move to the future of wireless communications. Also, many smartphone manufacturers began launching 5G-capable smartphones. The lead on 5G smartphones is currently taken by Samsung’s Note 10 Series and Huawei’s Mate 30 Series but there is no 5G rugged smartphone on the market. Ulefone had already announced the Armor 6 5G version but was canceled as the MediaTek M70 5G modem didn’t make it to the market. 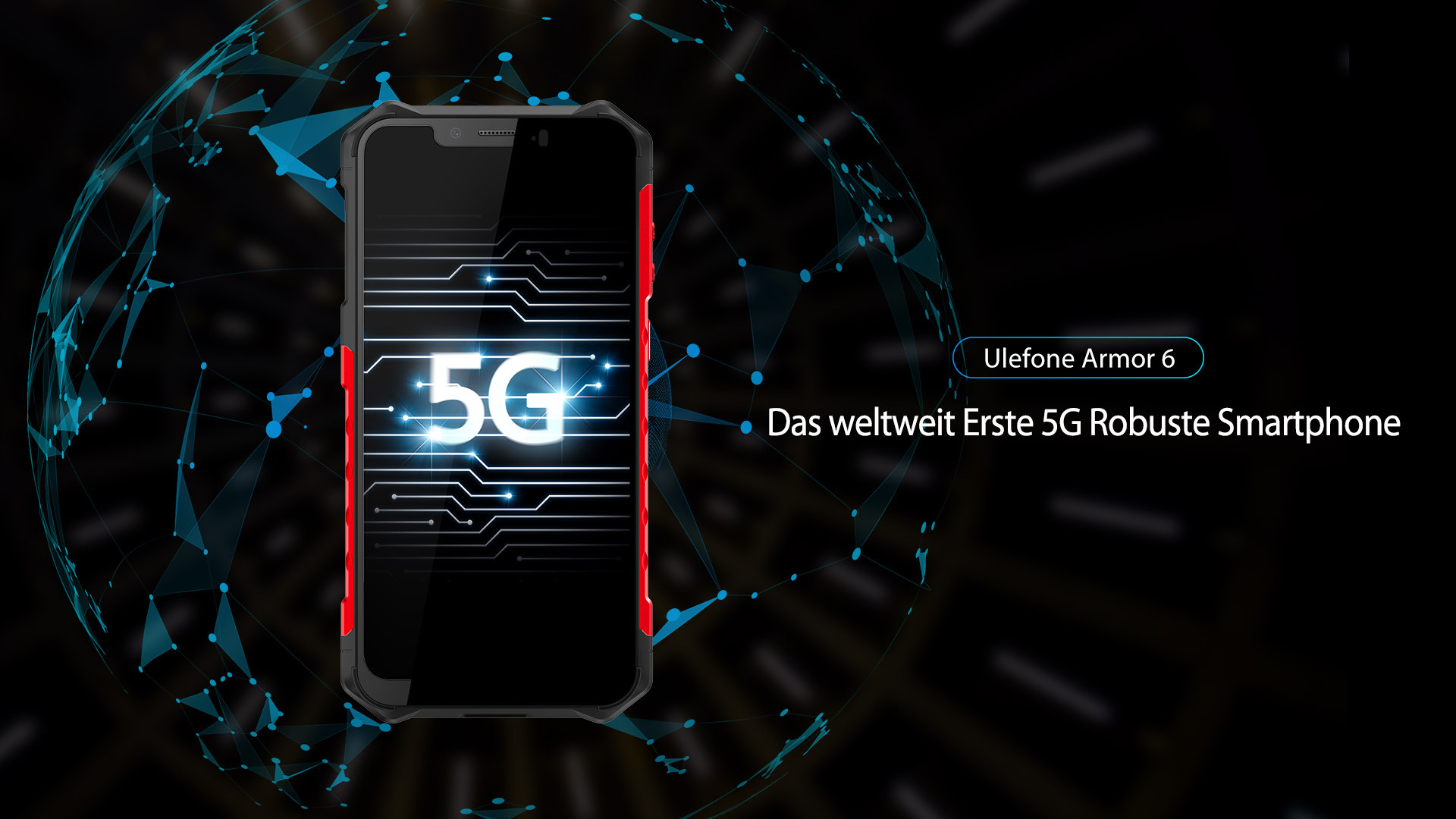 The just-announced Dimensity 1000 is the 3rd 5G SoC on the market and is manufactured with TSMC’s 7nm production process. It comes with the latest ARM Cortex-A77 cores operating at up to 2.6 GHz and -according to the company- the overall performance is even faster than Huawei’s new Kirin 990. The GPU used is Mali G77 and supports FHD+ displays up to 120Hz and 2K+ displays up to 90Hz.

Also, coming with the world’s 1st five-core image signal processor (ISP), Dimensity 1000 supports 80MP cameras sensors at 24fps and a range of multi-camera options such as 32+16MP dual cameras. The rest of Ulefone’s new device specs are yet to be revealed. After all, it is too soon but judging from the company’s previous record in rugged phones, we believe that the upcoming 5G rugged phone will bring consumers an unprecedented rugged 5G experience.

Create an Account
Sidebar
Start typing to see products you are looking for.
Shop
0 items Cart
My account