The Ulefone Armor X5 was released a few days back and it is an upgraded version of the Armor X3 featuring 4G connectivity, better specs, and affordable price. Today, the company revealed the first hands-on video of the device in real-life scenarios so let’s go ahead and check out the video below.

Design-wise, the Armor X5 is exactly the same with its predecessor but comes in a new color variant, Orange. Of course, it sports IP68/IP69K/MIL-STD-810G certifications and the video proves just that since it withstood sudden drops or water washing. 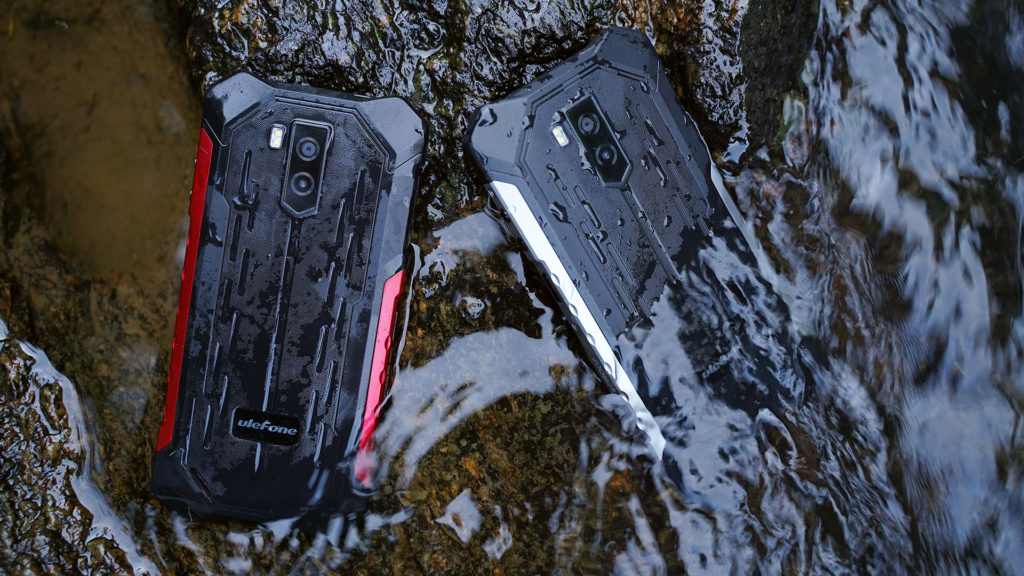 On the inside lies the MT6763 8-core SoC and as seen in the video, watching YouTube, checking posts on Twitter, playing Temple Run 2, chatting with friends on Messenger or listening to music was no problem for the device as everything ran smoothly. Also, the clever Custom Key and Gloves Mode are shown in the video.

The camera configuration includes a dual camera on the back with 13MP/2MP sensors and is adequate enough to help the user record wonderful moments and beautiful sceneries during a journey. On the front, there is a 5MP sensor that also supports face unlock. In addition, the Armor X5 packs a 5.5″ all-screen display with 18:9 aspect ratio, 3GB/32GB memory configuration, big 5000mAh battery, NFC with Google Pay, dual-4G/dual-VoLTE, and Android 9 Pie.